The next generation of innovative renewable energy system is ahead of us thanks to the CONDOR project (COmbined suN-Driven Oxidation and CO2 Reduction for renewable energy storage) launched officially on 09th of October 2020. Funded by the European Union’s Horizon 2020 research and innovation programme, the project will address the two big scientific challenges related to the conversion of sunlight into fuels and mitigation of anthropogenic climate change.

CONDOR aims at developing a modular device for the production of fuels by using water and carbon dioxide as feedstock and sunlight as the sole energy source. The projects will develop a photosynthetic device made of two compartments: (a) a photoelectrochemical cell that splits water and CO2 and generates oxygen and syngas, a mixture of H2 and CO; (b) a (photo)reactor that converts syngas into methanol and dimethylether, via bi-functional heterogeneous catalysts. The final target is a full photosynthetic device with 8% solar-to-syngas and 6% solar-to-DME efficiencies with three-months continuous outdoor operation. CONDOR has the ambition to become a basis for the next generation of non-fossil fuel production technologies as it proposes an innovative approach that brings both techno-economic (cost reduction, higher efficiency, lower technological and manufacturing complexity) and environmental (reduced CO2 emission, reduced energy for production, reduced usage of rare materials) advantages in comparison to current solutions for renewable production of methanol and dimethylether.

The project’s innovation potential in terms of scientific and engineering activities is possible by combining the interdisciplinary approach, complementary competences and international collaboration. Coordinated by the University of Bologna and with AMIRES participation, the CONDOR consortium is unifying well reputed technology development teams and key industrial partners, specialised in nanomaterials preparation and characterisation by operando microscopy and spectroscopy, homogeneous and heterogeneous catalysis, photochemistry/photoelectrochemistry, PEC engineering and assessment of the environmental and socio-economic impact of the proposed technology, including life cycle assessment.

Additional information about the CONDOR project can be found at: https://condor-h2020.eu/ 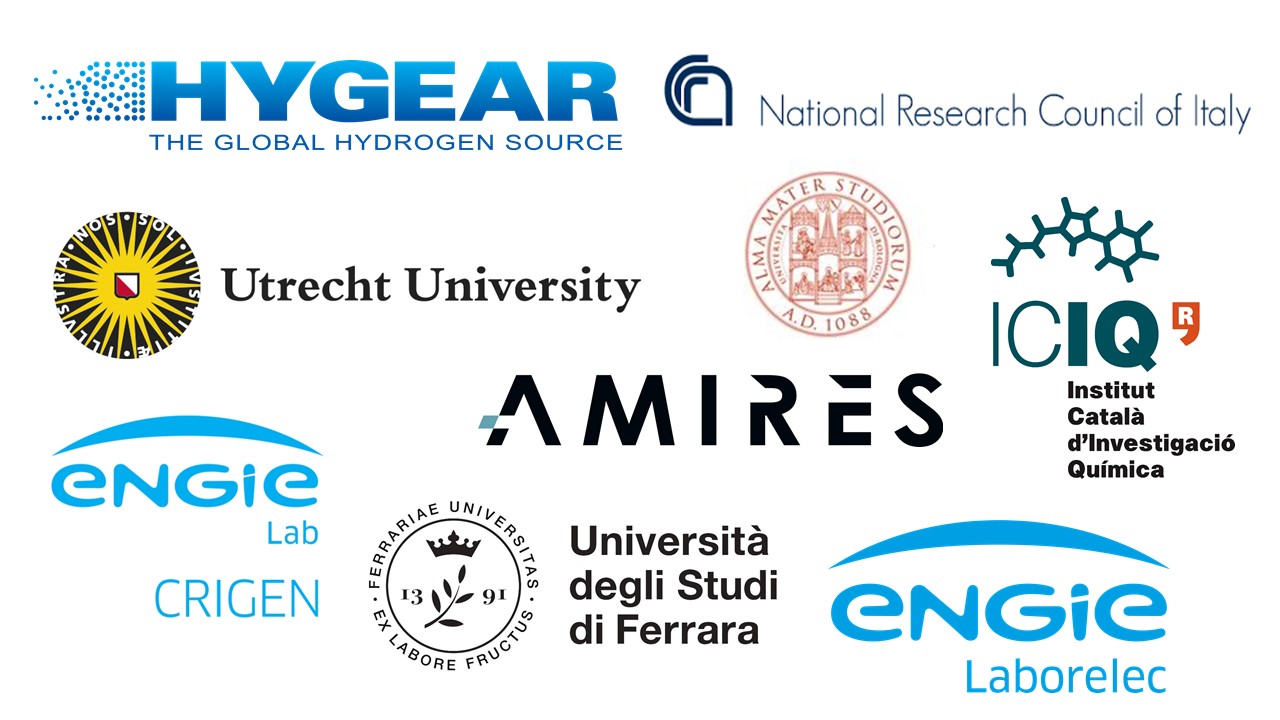